IT Industry Analysis: Salaries, Companies, and How to Become an IT Engineer in Japan

Figuring out where to start your career as an IT professional in Japan might feel a little confusing, so to better understand the industry and the job opportunities out there, let's first take a deep dive into Japan's IT industry. #jportlibrary

Despite Japan's image as a high-tech country, the country's IT industry has been lagging behind in the past few years. One factor might be Japan's slow tech innovation compared to other countries—new tech companies started only recently, and Japan doesn't have its own hub for ideas like the Silicon Valley.

Japan is also known to have labor shortage problems, and the IT industry is one that is affected by this. Private companies and the Japanese government have been taking initiatives to bring foreign talents to fill this gap. Experts say that by 2030, there will be a shortage of up to 600,000 IT employees in Japan.

This means that if you're looking for a job in IT and you want to work in Japan, this is the perfect time to do so. But first, you need to learn some of the names in the industry.

What IT companies are there in Japan?

IT companies in Japan fall under two categories: product-based and service-based. Their differences can help you figure out which company to work for and how they affect you as a potential employee.

A product-based company develops products under their own brand for release to consumers. In IT, products are usually not tangible—they can be apps, websites, or programs.

Take Google for example: they’re best known for web products like their search engine, email (Gmail), and navigation tools (Google Maps), among many others. Job requirements vary per company, but generally, these companies look for an applicant’s IT skills in things like programming.

Service-based companies have clients to whom they offer their expertise and skills to, in order to fulfill requirements. Possible services are consulting, cybersecurity, and tech support, to name just a few. Jobs in these companies tend to need good communication skills to interact with clients.

A company can also offer both. For example NEC in Japan sells their own brand of computers but also has services like cybersecurity. In cases like this, it’ll depend on what job you’ll do for the company, but it’ll be an advantage to have skills all-around.

In 2019, Nikkei and Rakuten held a survey for the 2020 batch of graduating students of Japan, and they ranked IT companies based on how students liked certain aspects such as the appeal of the company, jobs within the company, and employment systems.

The top 10 most popular IT companies in Japan according to the survey are listed below. Out of the ten, three of them have origins abroad (Google, Yahoo! and Accenture) while the rest are homegrown companies that expanded from Japan.

These companies can help you get familiarized with the big IT names in Japan, however, they are just a small percentage of those you can apply for. You can view the full list of companies in the 2019 rankings here or you can view IT companies listed in Japanese through the job-hunting site, Rikunabi, here.

What’s the average salary in IT in Japan?

Now let’s take a look at the average salaries you can expect by working in IT.

According to a 2019 survey of average salaries, employees in the IT industry received the highest yearly average annual salary in Japan.

Of course, it all depends on the company you’re applying for—your role and the size of the company also play in as factors. During your application, always confirm information through the company itself.

Keep in mind that the salary should not be your sole determining factor in choosing a company—it's good to assess your skills and personality to see if you're a good fit for the company.

What do I need to know to apply for IT jobs?

When asked about what she thinks students and job-hunters need to work on to start a career in IT, she answered, "I think having a general adeptness towards technology definitely helps." And when it comes to skills in IT, Katie believes that hard skills will vary depending on the type of job you'd like to do, but that those aren't the only things necessary.

For example, Japanese language skills can help, but social skills are just as important. "People skills will also help you navigate through your career much easier as well," she says. "Always be learning and express your interests in things and how those interests can bring value to the company you're applying to."

Because of the labor shortage, a lot of IT companies in Japan don’t have rigid requirements for new grads, instead, on-the-job training is more common in companies that hire young people. It can be an advantage to have a degree in IT, but it’s not always necessary since some companies are willing to train employees from the ground up.

Where can I gain IT skills? 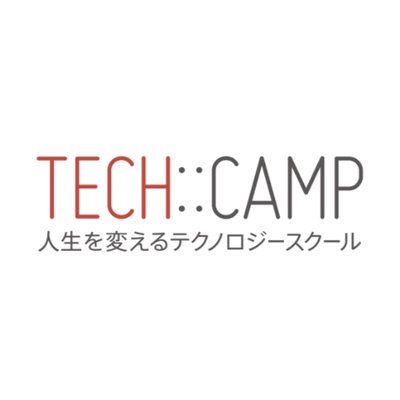 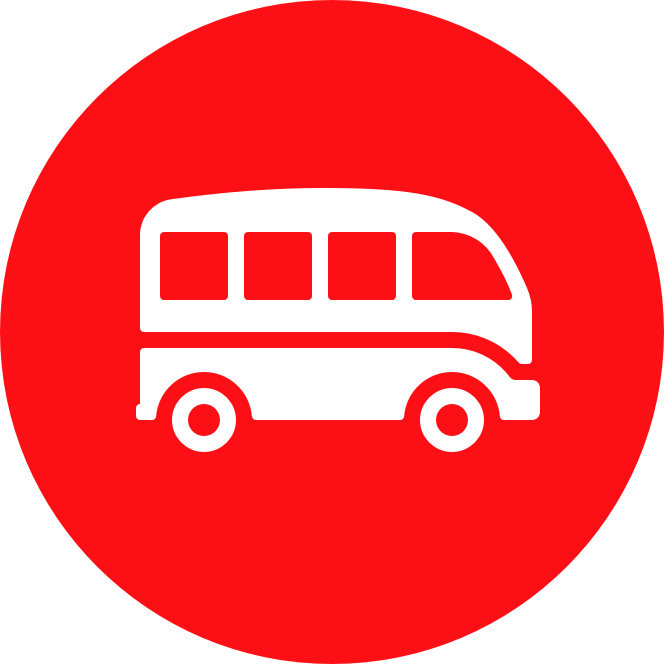 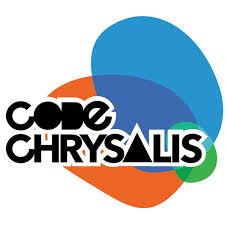 If you don’t have an IT-related degree but you want to arm yourself with skills for the industry, you can attend so-called “bootcamps” that teach programming skills in a short period of time.

TechCamp is a bootcamp where students can start from zero and come out with programming skills to make their resumes stand out. Classes are held in Japanese and students can choose between an intensive 10-week course or a more spread out 6-month course.

I’m ready, how do I start applying for jobs in IT?

There are several ways you can start applying for IT jobs in Japan. One good way is to attend job fairs specifically for IT jobs, or general job fairs with IT companies attending.

One example of the former is called “Connect Job Japan IT Engineer”, happening this December 14 in Tokyo. Geared for those who want to find a job in IT, students from any background who have some knowledge in IT can attend. Big-name companies like Mercari, Softbank, TeamLab, Yahoo! and Sony will be there, and events like this are a great way to learn about the industry.

For the latter, one popular general job fair is the Tokyo Career Forum, which takes place during summer and winter. Their winter event is happening this December 14 to 15. They target Japanese-English bilinguals, and IT companies like Infosys and Rakuten will be present alongside companies from other industries.

For students, internships are also a good way to beef up your resume. One good resource is Infra for long-term internships, where a lot of IT companies have listings online. Rikunabi Internship is also another website you can use to look for internships in IT.

Choosing a career is definitely a big step to take, and with these resources and the words of advice from an IT professional living in Japan, you now have more tools to decide if IT is the right step for you.

What To Know and How To Apply: Bloomberg, Job for Financial Market Enthusiasts

What to Know and How to Apply: CyberAgent, The Digital Startup Unicorn of Japan

How To Apply for Foreign-Based Manufacturing Companies in Japan : Salary, Employment and More!